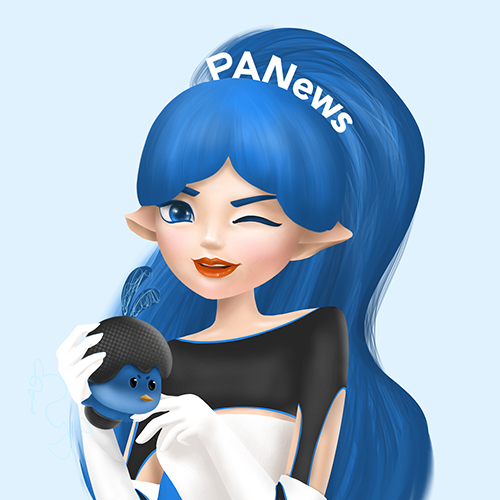 It is my great pleasure to announce the release of the second Global Cryptoasset Benchmarking Study produced by the Cambridge Centre of Alternative Finance based at the University of Cambridge Judge Business School. It examines significant developments in the global cryptoasset ecosystem that have occurred since the publication of our initial benchmarking study of cryptocurrencies in April 2017. The emphasis on ‘global’ in the title of this study is critically important given the increasingly fluid, borderless nature of the cryptoasset industry. It also reflects a core competence of our research centre, which is engaging in empirical research investigating global technology-enabled financial innovation emerging outside of the incumbent financial system. For our 2nd cryptoasset report the research team spent several months collecting data from more than 180 entities in 47 different countries, which represents a 25% increase in both the number of participants and countries represented in comparison to our 2017 benchmarking report.

Our series of benchmarking studies analysing emerging forms of alternative finance provides a comparative global snapshot of rapidly developing ecosystems impacting the incumbent financial system. Our goal from the outset was that these periodic reports would become a valuable reference for a wide audience of actors in the financial system, including disruptive product and service innovators, incumbent financial services firms, investors, academics, regulators and policymakers, and the general public. Each of these constituents deserves to be heard in debates about financial innovation, and few finance innovations have been as controversial and attracted as much misinformed opinion as the developments associated with cryptoassets. Our aim is to inform these voices by providing empirically-based evidence of developments to provide common points of reference to build upon. Sometimes this challenges prevailing wisdom. For example, the analysis of excess renewable energy used by a share of mining facilities suggests that the negative environmental externalities – and associated costs – of the energy consumed by proof-of-work consensus systems could be lower than previous estimates. We continue to believe that good research should generate at least as many new questions as it answers, and we hope this report passes that test.