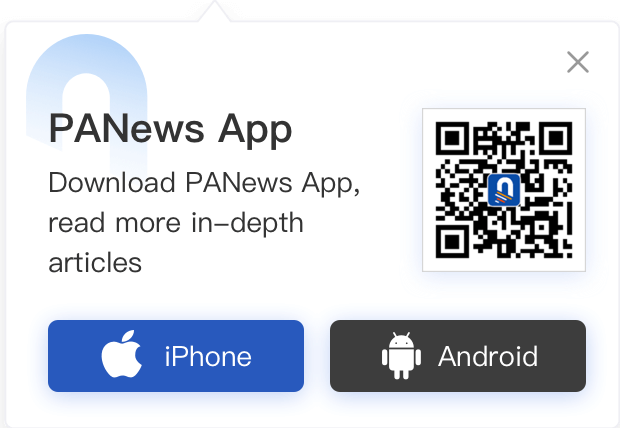 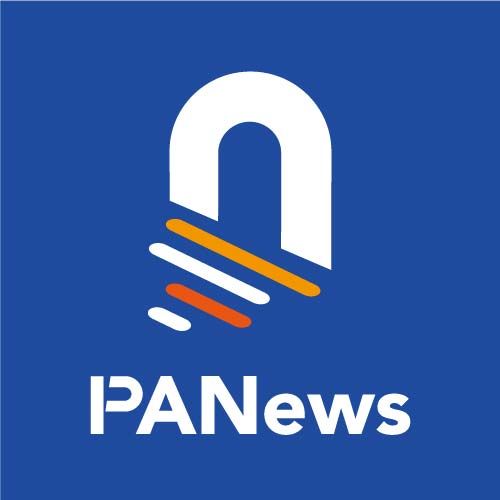 PANews ｜2022-3-17 15:51
Censorship, high commissions and a lack of transparency are only a small part of the problems that centralized marketplaces of applications, games and media content are immersed in.

Censorship, high commissions and a lack of transparency are only a small part of the problems that centralized marketplaces of applications, games and media content are immersed in. 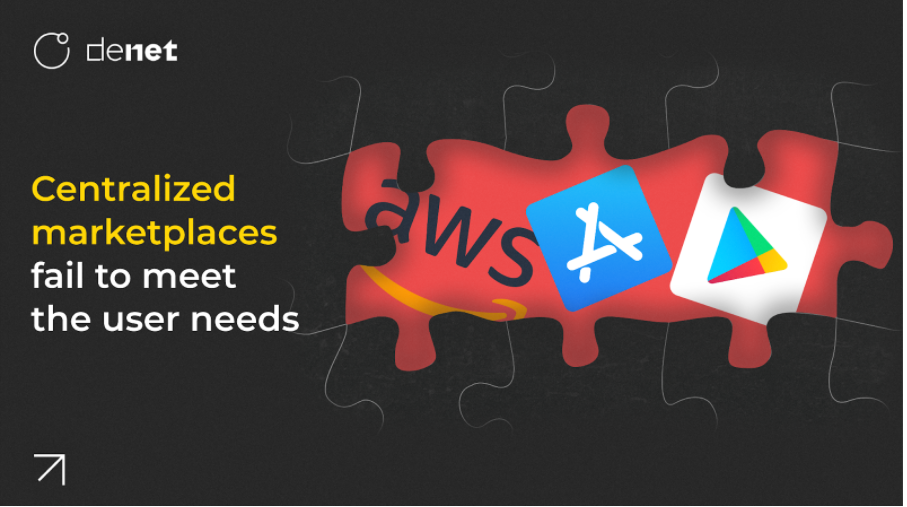 If you have ever tried downloading free gaming or entertainment apps from the AppStore, then you are familiar with this principle. The gameplay is regularly interrupted by annoying ads. Meanwhile, buying a version without ads, if there is such an option at all, will cost a solid sum of money.

The same applies to applications for photo retouching, video processing, and many others. Part of an already small screen can be occupied by a video clip or an animated banner with advertising that shimmers with all the colors of the rainbow, which, by the way, can be fraudulent or offensive.

A reckless click on an area of the screen with advertising content can lead to signing on a paid subscription to unnecessary services or to downloading malware.

If you don't want to see it all, pay money for each application.

Things are a little better in gaming or video services — there you can use paid subscription options for content. But, as a rule, prices for these services do not stand up to scrutiny..

Whom does the user actually pay for?

Above we have considered only the user’s side of the problem. Now let's imagine a software developer’s or a content creator’s position. What are his monetization methods? In fact, there are only two of them: in-app advertising and paid version.

The maintenance of a centralized service in itself is an expensive deal. Actually you have to pay for its data centers, offices, employees, and so on. Therefore, the biggest share of developers’ earnings are spent on outdated centralized service. And the user pays (and overpays) for all this. A content developer, whether it's a program in the AppStore, music in iTunes or a game on Steam, gets much less.

So it turns out that the current practice of centralized marketplaces no longer suits anyone, except the owners of services — the main beneficiaries. Users are overpaying, developers get a meager share of sales.

Placing an app in the store by itself does not guarantee the developer a user base. The app developer, in fact, must also attract the public's attention to his application. In many cases marketplaces receive money not from users but from the developers themselves.

In other words, if you have developed an application, you must also pay for advertising to make your product get into the AppStore app reviews or push its banner in other services. At the same time, the principle 'you have to pay money to earn money' in this case will look like 'you pay substantial money to earn or NOT to earn a few'.

But advertising in fact does not guarantee anything. In the popularity ratings of marketplaces you can see the applications that you didn't know anything about yesterday, but they suddenly skyrocket. If you believe the numbers, they are downloaded by millions of users, although the advertising campaign was not particularly noisy. How does this happen? Many developers rightly suspect the collusion of individual players with marketplaces and the 'cheating' of popularity indicators.

If you have tried to add an application in the AppStore, you know how much fuss there is with passing KYC/AML procedures, compliance with regulatory requirements in the application. Refining applications, especially games, so that they fully comply with compliance and correspond to the chosen age category is not an easy task.

In this sense, centralized marketplaces are like dictatorships. The owners have a wide range of delisting reasons — compliance requirements, sanctions. In fact, many applications are removed on the first complaint, even if it is groundless. Your application may be removed simply because you are a developer from a country under sanctions. And it doesn't matter if you personally participate in what these sanctions are imposed for on your country or not. Discrimination has been an instrument of political struggle for a long time.

Thus, which developers can still thrive in these conditions? Just units from thousands and tens of thousands of market participants. Developers with strong financial support, easily allocating millions for advertising, able to quickly change jurisdiction and rebrand can survive in that. In other words, all the same corporations, all the same centralized structures. And it is important to note that this applies not only to app stores, but also to other specialized marketplaces.

Decentralization as a solution

In the current conditions it is obvious that marketplaces that will give a chance to the segment of small and medium-sized businesses, small game studios, individual developers and content authors should be built on completely different principles than the AppStore and its counterparts.

The modern vision is that the key to solving these problems, or rather, to eliminating the source of them, is decentralization. Decentralization is necessary in all aspects of building such markets: organizational (when the ownership share and votes for decision-making belong to market participants), infrastructural (when specialized software built on the principle of P2P and launched by market participants themselves is used instead of offices and data centers).

Organizational decentralization is provided by the DAOs — decentralized autonomous organizations, where the community members make decisions on the development of the project, as a rule, on the basis of participation shares.

Infrastructural decentralization is provided by P2P networks, whether it is a blockchain network for transactions, a distributed global computer for computing or a storage network. And here is the last aspect that developers often overlook and postpone its decentralization for later, as can be seen in the example of NFT marketplaces, which we talked about earlier.

However, there is no time to postpone anymore. Centralized storage is also subject to almost all of the above disadvantages of the corporate model: it is unsafe, non-confidential, contains a vulnerable point of failure in the form of a datacenter, can be censored and repressed.

It becomes obvious that marketplaces claiming to be fully decentralized should make a step into distributed, decentralized data storage. Preferably with a built-in system of clear and transparent economic incentives, when developers and users pay minimal amounts and only for the actual use of the storage network.

The DeNet storage infrastructure offers such a solution. Project developers call it the Open Economy 3.0 concept. What it is and how to achieve fair prices and rewards with help of total decentralization of storage systems and economic solutions built into them, read in the next article.